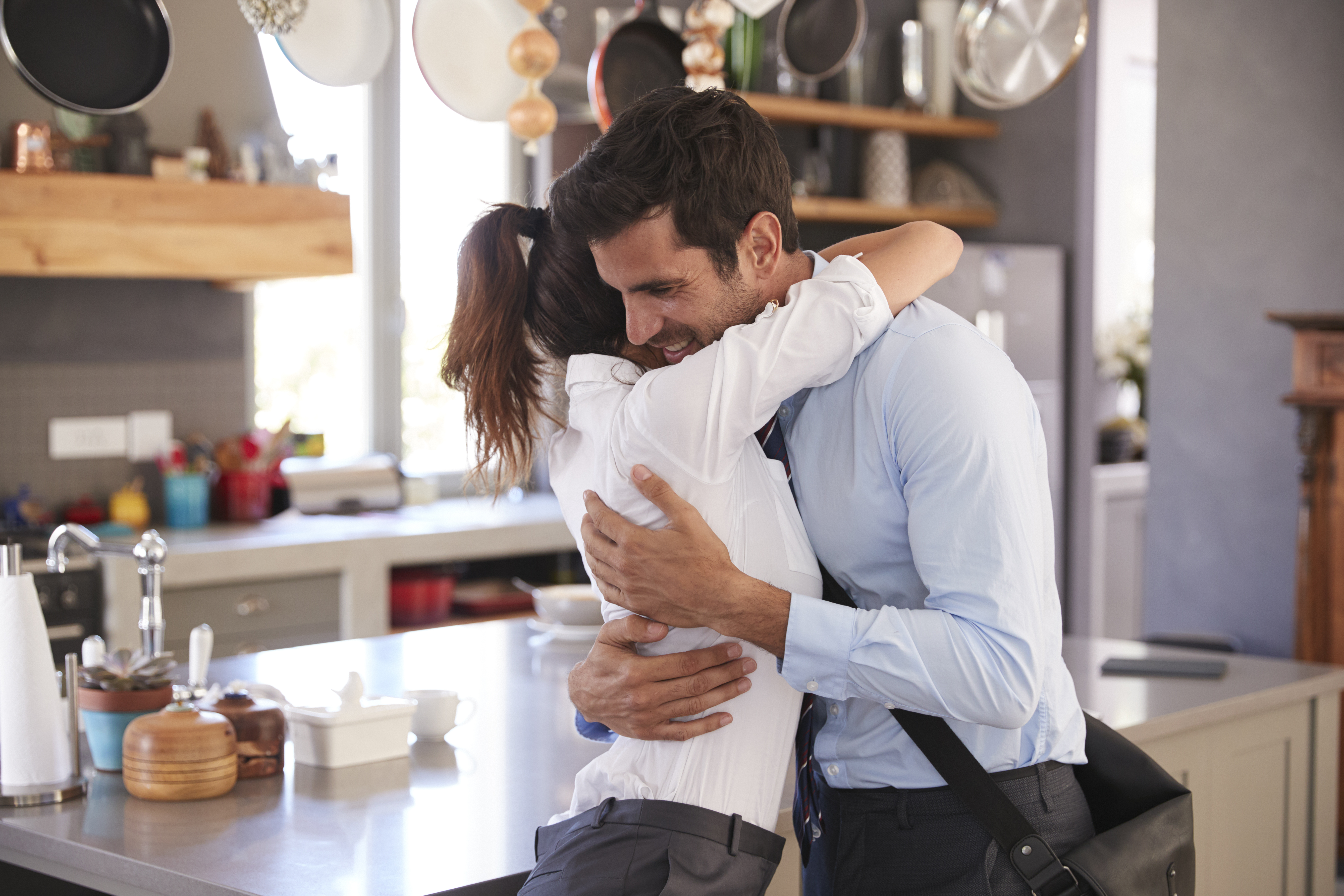 How to Have a Clean Fight in Your Relationship

There are countless books, essays, articles and blogs written about how to have a healthy relationship.  Hopefully, this one will be very direct. Like a lazier beam as it gets right to the heart of the matter:  How to have a clean fight.  Couples that know how to fight well have good make-up sex. Clean fighting may not come naturally. Cleaning fighting is a skill that can be obtained by both spouses. Clean fighting will help your marriage.

The most common form of poor fighting relates to power struggles.  Our culture sets us up for this primary fallacy in fighting techniques.  From grade school to the grave we are heavily indoctrinated in the virtues of being “right”.

Adding to the appeal of super imposing a right-wrong model on our personal disagreements, our civil society functions such that those with power get to choose what’s right.   This type of hierarchical power can best be described as form power – those with the highest ranking, have the most power, and are therefore granted the ability to often determine the outcome of events.  As pervasive as form power may be in our culture, it translates poorly into decision-making, and conflict resolution in intimate relationships.

As a strong and fast rule, the more a relationship gets tangled up in a power struggle the more the relationship loses.  A corollary is that whoever loses the win-lose decision will surely strike back the next time around, often in stealth mode.

A second common and deadly form of disagreeing is the “Cuisinart effect” or mixing in old, past unresolved conflicts into the current topic at hand.  Like mixing together a recipe of different ingredients in the kitchen, the couple finds a way to throw all of their past unresolved material into a given point of contention.

This form of mixing old conflicts into the present usually is related to the first fighting flaw, engaging in trying to win a fight.  Whatever the drive to mix together the unresolved past into the present this form of disagreement makes for a lot of bad feelings.

If the couple survives the test of time they learn that many things in their relationship do not get resolved.  As a partial list of these unresolved pieces may include dynamics brought on by in-laws or ex-spouses, or some irreversible part or a partner’s character, or some realities from our past before or during the relationship or realities around financial or career decisions.

How a couple comes to live with these unresolved pieces will determine the quality of their lives together.

Couples that kind find a way to respect and care about each others’ differing positions and points of view find the space to have more intimacy with each other.

Another, relatively and common and highly destructive mistake couples fall into relates to issues of respect.  When the fight deteriorates to pejoratives, name calling, belittling, put downs, the relationship suffers.

Styles of disagreement within couples varies greatly.  Sometimes individuals demonstrate that they are mad by being silent. Intentionally striking out in words or deeds to inflict damage to their partner are also signs of dissatisfaction. The mode of engagement about inflicting harm to the other needs to be avoided.  Insisting on inflicting harm is asking for the whole relationship to crumble.

The destructive impact of poor fighting can cause serious harm to your relationship.  Carl Jung coined the technical phrase that in our culture we call pushing buttons a “psychological complex”.  There may be issues in your own background that attribute to your behavior and your approach to your spouse.   “Pushing buttons” only escalates conflicts.  There are techniques that you can learn to communicate what is on your heart and mind and not be destructive to yourself or your spouse.

Jung described a complex as a set of emotionally charged events found in our childhood.  Our first family group may have created a lot of emotional or psychological energy for us throughout our lives.  For example, John was the youngest boy in a family of 5 girls.  His sisters doted on him. They took care of him in every way. They matched his clothing, served his meals, assured that his homework had been done neatly and on time.

John had the experience as if he had 6 mothers.  As grew up he had to fight more for a masculine identity.  Later in marriage he was very reactive to affection from his wife.  He wanted to cook his own meals, shop for his own clothing and only watched programs that were action packed steering away from issues of affection or relationships. Left alone and without counseling, John may have never come to realize that his behavior steamed for the “6 mothers” while growing up.

Left alone and without counseling, his wife may not have come to realize that his behavior was not against her per se but a defensive mechanism established by John.   We all need help.  Don’t be afraid to ask.

Tonya had parents who were addicted to alcohol. They focused on hiding this fact to the community at large.  Her dad’s behavior was unpredictable. Sometimes he was loving and sometimes he would be angry and mean.  Her dad’s behavior caused her to be very image conscious. She has a hard time trusting herself. Her husband does not behave like her father, yet she has a hard time trusting him.

These kind of experiences shape both John and Tonya in very different ways.  Their development creates reactions and limitations in their current relationships. Marriage counseling helps discover and address these issues. Counseling works.

Here are two tangible examples that illustrate why it might take some time and the trusted help of an experienced guide to teach the heart what the mind already knows.

If you are looking on how to work out these issues of pushing buttons, establishing respect, handling the power struggle, and other common relationship issues, make an appointment now.  Years of training and observation have shown me that counseling works.  Don’t loose any more hope, book now. Office hours are available in Annapolis and Bethesda, MD.

IF YOU ARE NOT FAMILIAR WITH PSYCHOTHERAPY, CALL THE OFFICE FOR A FREE CONSULTATION AND I WILL WALK YOU THROUGH WHAT YOU CAN EXPECT TO GET FROM YOUR INVESTMENT IN SESSION. 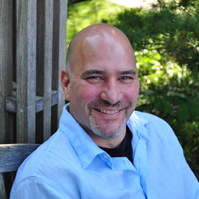 I am a licensed Therapist in Maryland Specializing in couples, families, adolescents and group therapy. Welcome to my private practice. This is the place where the magic happens. I have spent my professional and personal life committed to learning, training, practicing how best to be in a relationship that can make a very big and positive difference in peoples’ lives. A very firm and consistent boundary is placed around this relationship to make sure that it is contained in a space that instantly becomes sacred. I seek to work with people who are eager to get relief from most all of the modern ailments in our culture: Anxiety, depression, relationship issues, family troubles, addictions, loss. Usually this is where the journey starts, often it can move into other more expansive spaces beyond the immediate entanglements.
Prev
Next 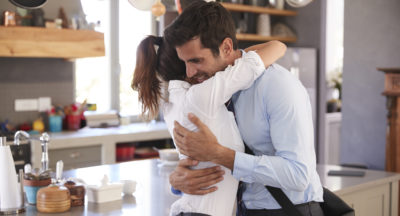 How to Have a Clean Fight in Your Relationship

How to Have a Clean Fight In Your Relationship GOOD SEX There are countless...